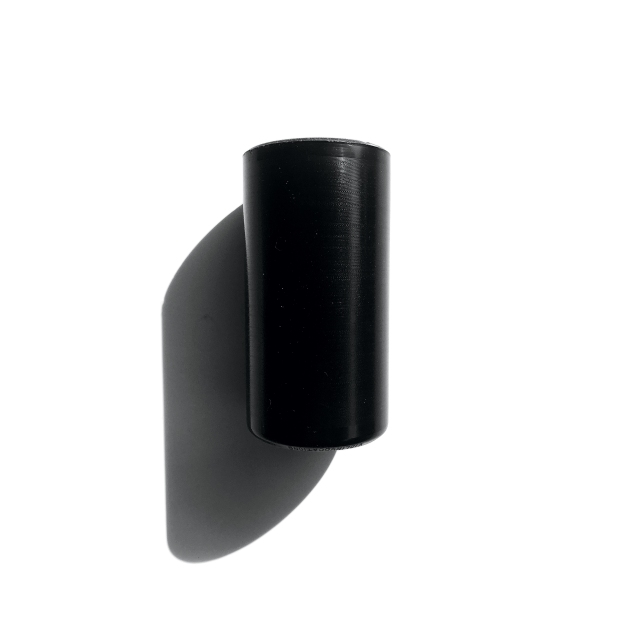 Violinvocations by violinist Hugh Marsh was recorded at the Los Angeles home of Jon Hassell and owes its entire genesis to enormously frustrating circumstances: schlepping all the way to LA from Toronto to work on a project, only to find that it had been scrapped without anyone bothering to tell him. Frustrating though it was, it afforded the time that Marsh used to craft this innovative, colourful collection using only his violin and a cabinet full of effects.

Marsh is an adaptable player, and that versatility is evident across the eight diverse pieces here. What isn’t immediately evident is his chosen instrument, given how subsumed it is under layers of processing and looping. You hear plucked notes and melodies underpinning the likes of ‘Thirtysix Hundred Grandview’ or the scratchy, plaintive soundscapes of ‘The Rain Gambler’ but on other moments – such as the crazy ‘Miku Murmuration’, wherein Marsh’s violin is converted into babbling Hatsune Miku gibberish or the Hendrix-y riffery of ‘A Beautiful Mistake’ – you’d be hard pressed to believe a violin was ever involved.

The effect is to do for the violin what Robert Fripp did for the guitar, turning your perception of this humble instrument entirely on its head.

Violinvocations by Hugh Marsh will be released by Western Vinyl on February 15 2019.

One thought on “Hugh Marsh – Violinvocations”