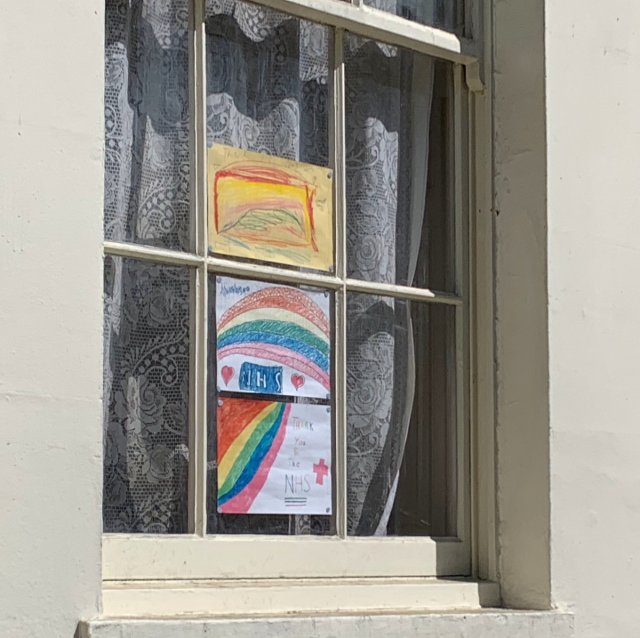 Often, during lockdown, positivity has felt like it’s been hiding. We grimly fixate on daily statistics, obediently join queues outside supermarkets like it’s a breadline in the final days of Communism, and try not to freak out when people start talking about similarities with the Great Depression.

It’s possibly a vain hope to think that a song could single-handedly lift us out of our collective malaise, but London-based Nadine Khouri’s cover of Annie’s plaintive ‘Tomorrow’, recorded at home, certainly did much to raise my sagging spirits.

Delivered in Khouri’s warm, enveloping, reassuring tone, her version of ‘Tomorrow’ is rendered as a gentle, optimistic folk song, replete with dreamy, subtle layers and a profoundly moving essence. Taking a ubiquitous show tune and turning it into an anthem of fragile optimism like Nadine has done highlights her imagination and dexterity as an arranger.

To accompany the song, Nadine asked her social media followers to send in footage (much of which was filmed from their windows) which was then assembled into a video to accompany the song. “I really wanted to do something directly involving others,” says Nadine. “I found myself really moved by these contributions, which kind of helped me retain my sanity between my four walls. If it weren’t obvious enough, this pandemic has really shown how interconnected we all are.”

Nadine Khouri’s cover of ‘Tomorrow’ is released through Bandcamp today.

Words: Mat Smith. With thanks to Shaun.

One thought on “Nadine Khouri – Tomorrow”