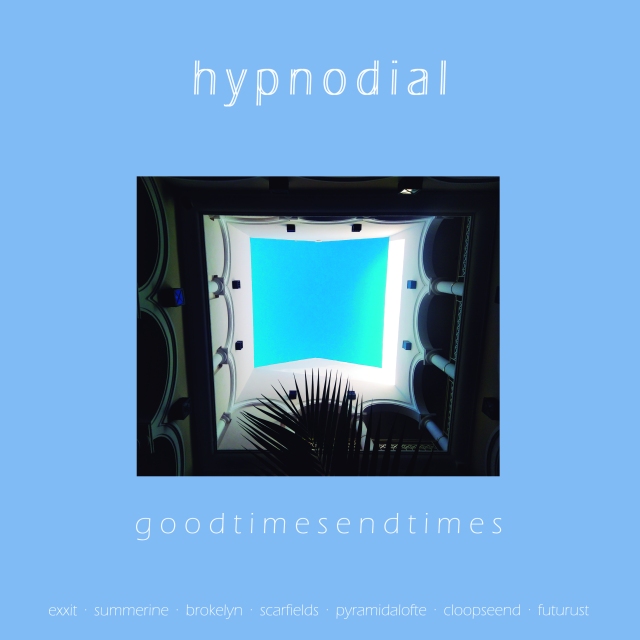 Seven tracks of dreamy and much needed ambient electronic music from prolific Palma-based composer Hypnodial (Ilia Rodríguez). Tracks such as the beatific, widescreen ‘Summerine’ are poised on the delicate axis between hopefulness and resignation that the album’s title plays with. Elsewhere,  the standout ‘Brokelyn’ and ‘Cloopseend’ have a rougher edge thanks to gently undulating, bassy drones upon which are stacked euphoric vocal textures and chiming, stirring melodic counterpoints. Music to focus troubled minds. Released May 28 2020.

A second outing for Mutante, a Worcester duo of Jonathan Parkes and Alec Wood. Mutante II explores the rich and enduring legacy of early 1980s soundtracks, its seven tracks each full of evocative synth sounds and a sense of creeping paranoia and dread. ‘A New Horizon’ and ‘Magnetron’ are among the highlights, both moving ominously forward on a bed of prowling, heavy bass sequences and submerged rhythms offset by grainy sweeps and a topline suggesting imminent danger. Don’t have nightmares; or, if you must, make sure this is your soundtrack. Released June 8 2020. 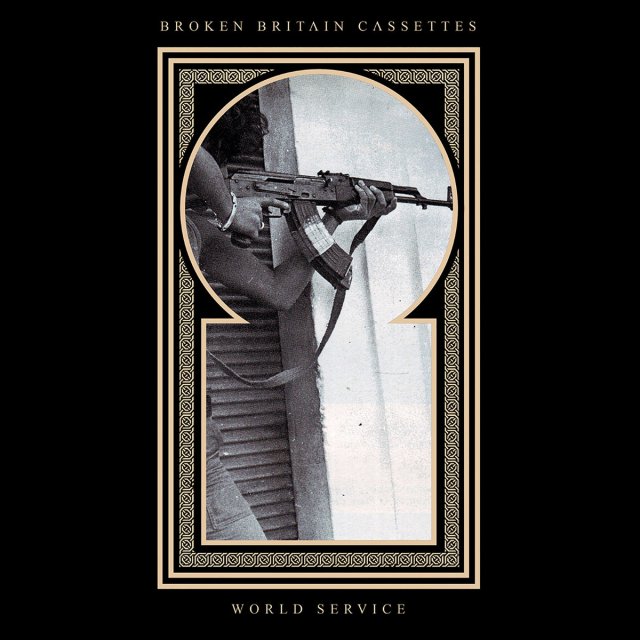 The title of the new album from secretive Paris-based Couronne de Merde translates as “I wish the winds were ash.” Containing six tracks inspired by his frequent trips to Beirut, these pieces occupy a frontier land between emotive electronic music and the oppressive architecture of modern industrial music. Here you’ll find thunderous mechanical rhythms, subtle melodic interplay and drifting field recordings of life sounds recorded in Beirut but woven together back in Paris. ‘ﻻ ﻳﻮﺟﺪ ﻣﻮﺕ’ (‘There Is No Death’) is the album’s signature piece, a brooding, contemplative moment surrounded by sonic rubble and devastation, while ‘ﻗﻮﻯ ﺍﻟﻜﺘﺎﺋﺐ ﺍﻟﻨﻈﺎﻣﻴﺔ’ (‘A Strong Regiment’) snarls and inches relentlessly forward on menacing percussive tank tracks. Released June 5 2020.

Score is the solo project of d_rradio’s Chris Tate, and Modern Wreck is the follow-up to 2018’s Vent, released by Cruel Nature in a highly limited edition of just 40 cassettes. Many-layered and ushered in with sounds that have an organic, naturalistic earthiness to them, tracks like ‘Women And Children’ have a gracefulness and euphoric poise, full of jangly guitars and instrumentation of unknowable provenance. The playful ‘Crown Shoes’ is dominated by subtle electronics and a jazzy piano refrain, while ‘Inside Joke’ has a delightful wonkiness somewhere between nomadic glitch music and gentle folk. ‘Money Shot’ is the album’s pop highlight, wandering forth on a breezy warmth redolent of tropical island sunsets. Released June 5 2020.

de tian is the longstanding partnership between Sheffield guitarist and electronic musician Paul Shaft and free music and Discus Music co-founder Martin Archer. The original version of de tian sprang up in the post-punk / pre-synth-pop hinterlands but when Shaft and Archer hooked up, their music evolved toward a more sonically diverse point. New album Transcriptome features nine tracks that find the duo working grooves out of industrial-style rhythms overlaid with Archer’s distinctive textural reeds and sax, with the addition of percussion from early de tian member Paul Hague. Key track ‘Transcriptome 4’ thuds with a wild, frantic pulse, wailing synth stabs and African percussion giving the track an air of only just being on the edge of self-control. Archer sweeps in with some especially evocative processed sax toward the end which cements the track’s beautiful chaos. Released May 7 2020. 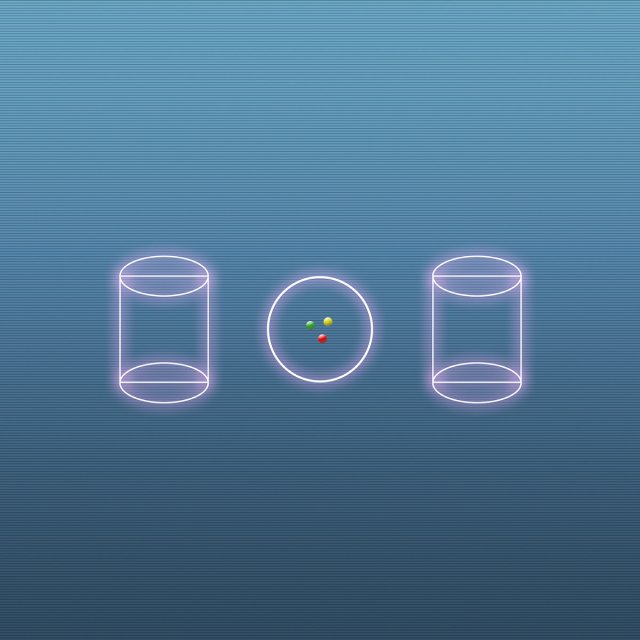 Eight tracks of mostly smooth, vaguely jazz-inflected electronica from Scottsdale, AZ-based ambient music stalwart Todd Fletcher. Each piece is characterised by sedate beats, gently washing pads, gorgeously understated synth work and heavily processed spoken word vocals mangled into melodic reference points. ‘Ice Angel’ stands out for his percussive melody and frosty sheen, while ‘Teleothenaion’ nods reverentially in the direction of Ken Ishii. The brilliant ‘China Radio Sunshine’ floats forth on an electro-dub pulse over which smart, fluid, jazz-inflected melody is allowed space to roam. Apparently Fletcher sold all his synths once upon a time and decided just to play the piano. Clearly, and for us very fortunately, he must have changed his mind. Released May 20 2020.

Listen to tracks from these releases at Playmoss here.